By Virginia Holleman, parent and advocate 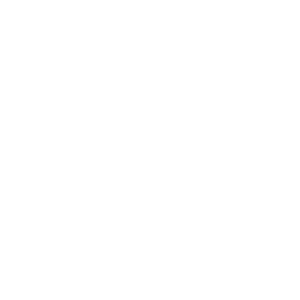 Tell Congress to strengthen enforcement of the Parity Act.

Act now
I Just Got Denied Coverage: How to File an Insurance Appeal for Substance Use Disorder

Unfortunately, many insurers automatically deny coverage for your child's drug addiction treatment. You may have to appeal in order to get your coverage. Learn how.

The day my 17-year-old son entered residential treatment for substance use disorder was a time of huge relief for me. We had been in crisis mode for some time, and I had been hoping and praying that we could get him into treatment before tragedy struck. After finally getting my son into residential treatment last fall, my husband and I exchanged a smile with him as we left to return home. We were full of hope for the future.

We were also ready to return to some normalcy. With my son safe in a treatment facility, I was ready to return my focus to my career as an insurance lawyer, my other family members, and my self-care. Things were great for two days — until I was blindsided by my health insurance company.

Before my son entered residential treatment, I did my homework. I read my insurance plan’s explanation of benefits booklet to see if it provided coverage for treatment of substance use disorder. I was pleased to find that it did! In fact, there was only one sentence devoted to coverage for substance use disorder, in contrast to the numerous pages devoted to coverage for medical and surgical services. So, I figured it was not a complex issue. I turned out to be horribly wrong. Two days after my son was admitted into treatment, the director of the treatment facility called me to tell me the insurance company was denying coverage.

To say I was shocked is an understatement. The treatment facility told me I had limited options, all of which required me to pay thousands of dollars out of pocket in order to keep my son in treatment. I had to scramble and pull from many resources to keep him in treatment.

“I was stuck in the middle of an untenable catch-22 between the treatment facility and the insurance company, while my son was fighting for his life and my family was in crisis.”

Even though I practice insurance coverage law and am an informed consumer, I was not clear on my rights under the federal law and how it governed my particular insurance plan. But I soon learned that claims for treatment of mental health and substance use disorders are not paid equitably as other health claims are paid, despite federal law that requires otherwise.

A recent survey found families don’t speak up when they are denied care and are less likely to challenge denials of mental health or substance use disorder benefits than denials for medical care.

I dug in, researched and tried to learn as much as I possibly could. The Kennedy Forum was extremely helpful in navigating me through all the many issues and in helping me decide what action I needed to take. To begin, I registered a Parity Act complaint in an effort to help end such discrimination. To help my own cause, I spoke with the insurance company care coordinator assigned to my son’s claim; I filed multiple appeals; and I filed a complaint with my state insurance commissioner. Each one of these actions helped to move things forward, but my family was still in crisis.

Help fight for your family and for families like mine. Write to your Members of Congress today to strengthen enforcement of the Parity Act and help provide coverage for millions of Americans struggling with substance use disorder. 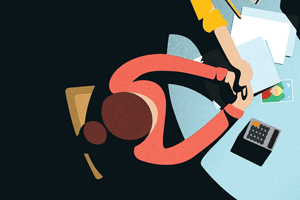 Write Your Members of Congress Now