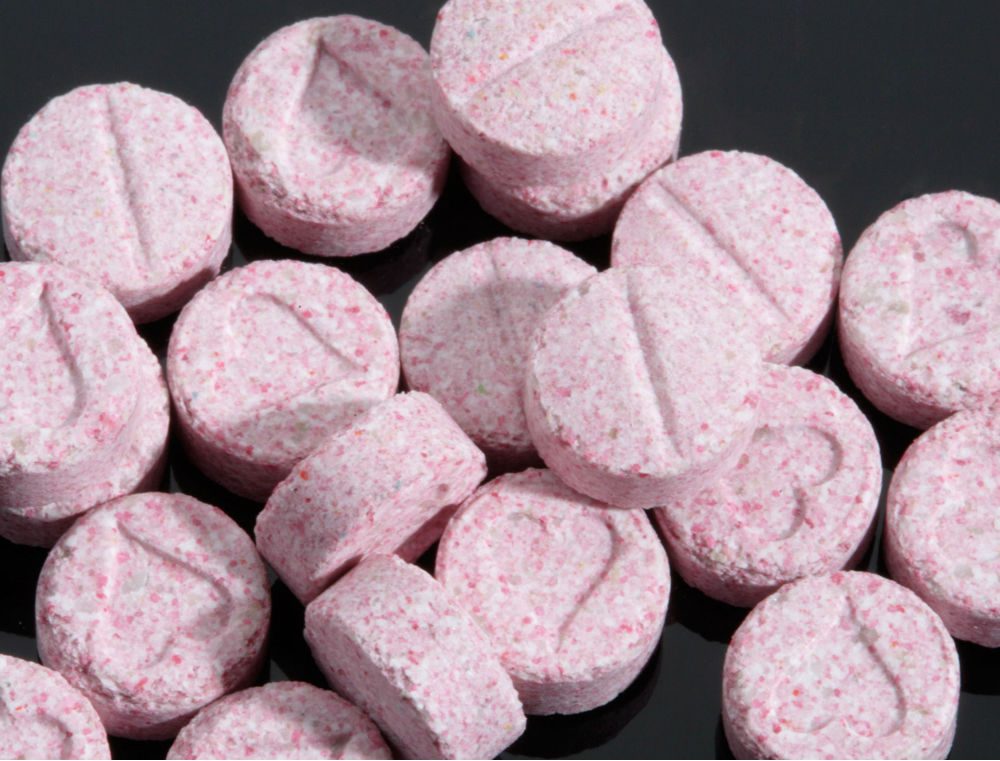 Know the facts about PMA and connect with help and support to keep your child safe.

What are some slang terms?
Death, Mitsubishi Double Stack, often sold as Ecstasy

What is it?
PMA is a synthetic hallucinogen. Its chemical name is paramethoxyamphetamine. PMA has been found in tablets sold as MDMA (Ecstasy).

What does it look like?
PMA is sold in tablet, capsule and (rarely) powder form. PMA looks similar to Ecstasy and costs about the same.

How is it used?
PMA is typically taken orally in pill or capsule form. PMA powder, although uncommon, may be inhaled or injected.

What do young people hear about it?
Teens and young adults who take PMA often think they are taking Ecstasy, which produces intensely pleasurable effects — including a boost in energy and empathy. People who use Ecstasy say they experience feelings of closeness with others and a desire to touch others.