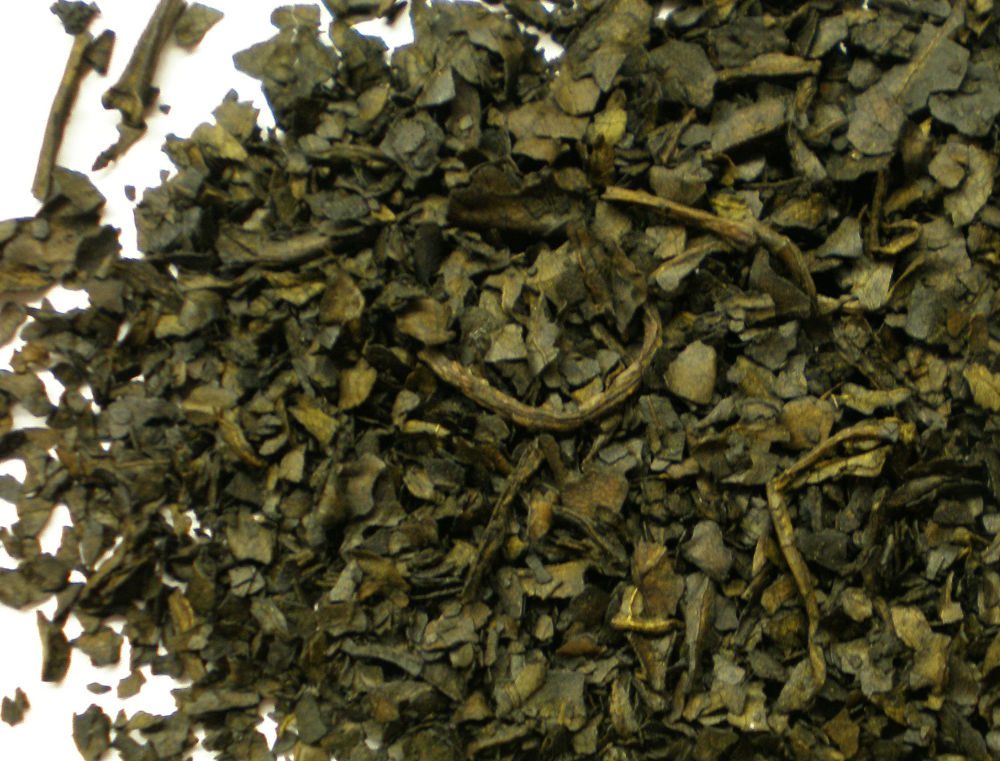 Know the facts about salvia and connect with help and support to keep your child safe.

What is Salvia?
Salvia (aka salvia divinorum) is a psychoactive mint, used in traditional spiritual practices by the Mazatec people of Mexico. It is legal in both Mexico and the United States. However, some states have banned the leafy green, making its possession — like that of heroin or cocaine — a felony.

Salvinorin-A, the active property of salvia divinorum, is considered to be the most potent, selective and naturally occurring hallucinogen when smoked — rivaling the potency of the synthetic hallucinogens like LSD.1

How is Salvia used?
Salvia can be chewed, smoked, or vaporized, depending on the form it is in.

What do young people hear about it?
Salvia has been reported to induce an intense hallucinatory experience (particularly when smoked) which typically persists from several minutes to an hour. It has been described as a “20-minute acid trip.”2

What are the risks?
This drug is a psychoactive hallucinogen that can cause dramatic and sometimes frightening mind-states. Physical effects include dizziness, slurred speech, and loss of coordination. Harm from Salvia divinorum most likely occurs from inadequate preparation or from using the drug in a setting in which it is dangerous to be intoxicated from any drug at all (i.e. driving).3