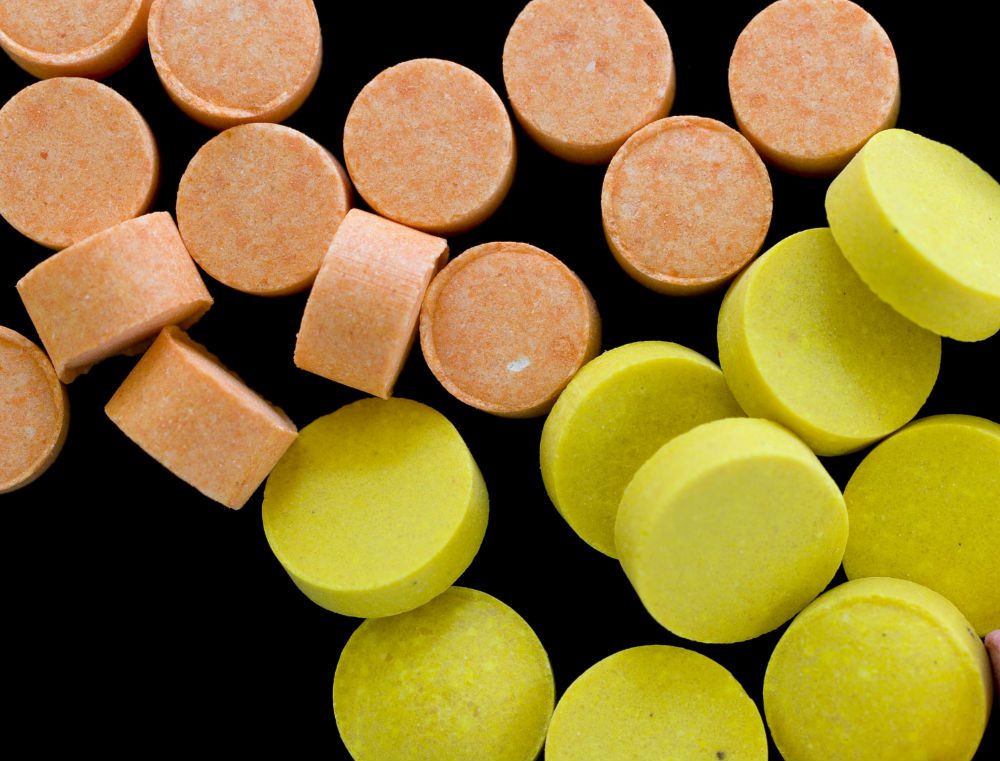 Learn the facts about PCP and connect with help and support to keep your child safe.

What is it?
PCP, or phencyclidine, is a “dissociative” anesthetic. Its sedative and anesthetic effects are trance-like. People using PCP experience a feeling of being “out of body” and detached from their environment.

What does it look like?
PCP is sold in a variety of forms including tablets, capsules and colored powders. It has a distinctive bitter chemical taste.

How is it used?
PCP can be snorted, smoked, injected or swallowed. It is most commonly sold as a powder or liquid and is applied to a leafy material such as mint, parsley, oregano, tobacco, or marijuana when used for smoking.

What do young people hear about it?
Hallucinogens like PCP create altered states of perception and feeling.

What are the risks?
At low to moderate doses, PCP can cause distinct changes in body awareness, similar to those associated with alcohol intoxication, as well as generalized numbness of the hands and feet and poor muscular coordination.

At high doses, PCP can cause hallucinations as well as seizures, coma, and death (though death more often results from accidental injury or suicide during PCP intoxication). High doses can also cause effects similar to symptoms of schizophrenia, such as delusions, paranoia, disordered thinking, a sensation of distance from one’s environment, and catatonia. Speech is often sparse and garbled.

PCP has sedative effects, and interactions with other central nervous system depressants, such as alcohol and benzodiazepines, can lead to coma or accidental overdose.

Many people who use PCP are brought to emergency rooms because of PCP’s unpleasant psychological effects or because of overdoses. In a hospital or detention setting, they often become violent or suicidal, and are very dangerous to themselves and to others. They should be kept in a calm setting and should not be left alone.

PCP is addictive; that is, its repeated use often leads to psychological dependence, craving and compulsive PCP-seeking behavior. People who use PCP for long periods report memory loss, difficulties with speech and thinking, depression, and weight loss. These symptoms can persist up to a year after they stop using PCP. Mood disorders also have been reported.