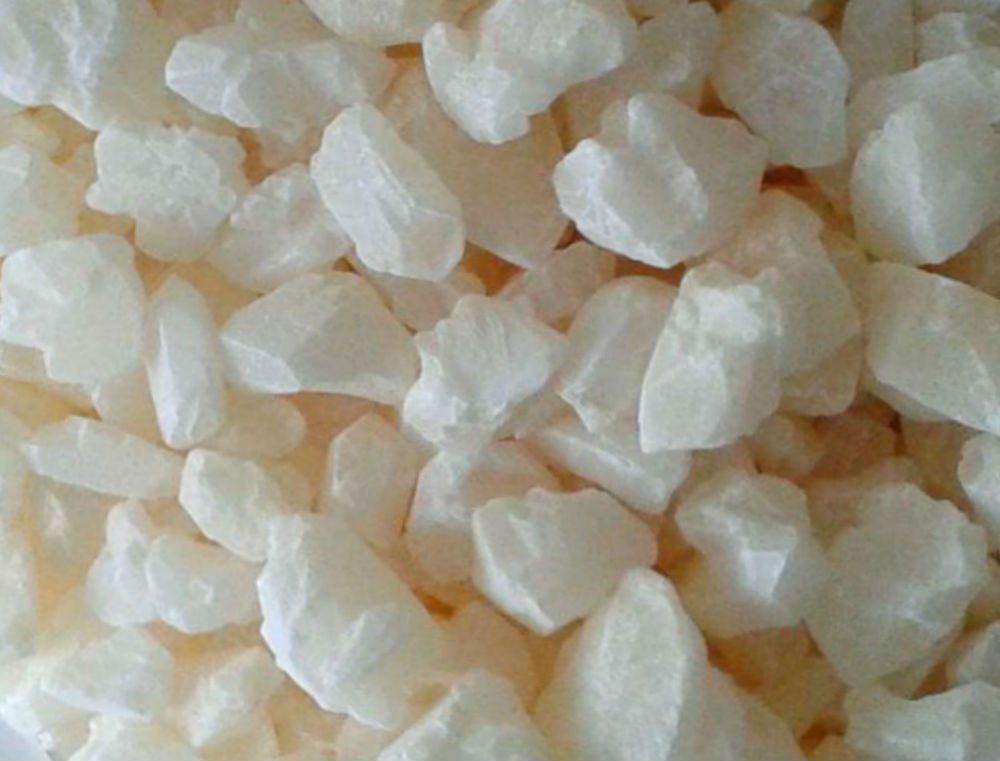 Know the facts about flakka and connect with help and support to keep your child safe.

What is flakka?
Flakka is the street name for a synthetic cathinone named alpha-pyrrolidinopentiophenone (Alpha-PVP). It is chemically similar to other synthetic drugs known as “Bath Salts.” These synthetics mimic cathinone, an amphetamine-like stimulant found naturally in the khat plant.

What does flakka look like?
Flakka comes in the form of white or pink crystals.

How is it used?
Flakka is ingested by eating, snorting, injecting or vaporizing (similar to an e-cigarette).

What do people hear about it?
Flakka can cause “excited delirium,” which includes hyper-stimulation, paranoia and hallucinations.

What are the risks of using flakka?
Flakka can dangerously raise body temperature and lead to kidney damage and failure. Flakka can also lead to violent aggression and self-injury, and has been linked to suicides and heart attacks. Its long-term effects are unknown.

What are some signs of use?