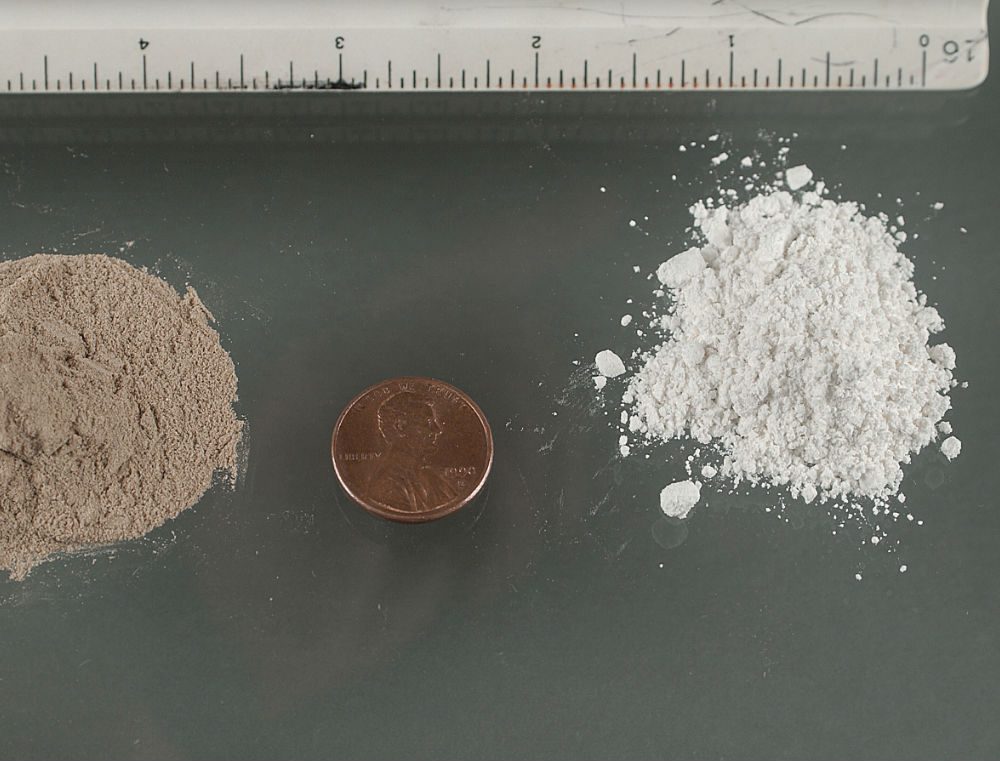 Know the facts, connect with resources, and get one-on-one support to help you address known or suspected heroin use with your child.

What is heroin?
Heroin is a highly addictive drug derived from morphine, which is obtained from opium poppy plants—otherwise known as an ‘opioid.’ It is a ‘downer,’ or depressant, that affects the brain’s pleasure systems and interferes with the brain’s ability to perceive pain.1

What does heroin look like?
White to dark brown powder or tar-like substance.

signs of heroin use:

What do young people hear about heroin?
Teens and young adults hear that an injection of heroin causes a surge of euphoria (“rush”) accompanied by a warm flushing of the skin and heavy limbs. Following this initial euphoria, a person goes “on the nod,” an alternately wakeful and drowsy state.

What are the risks of heroin use?
Long-term effects of heroin appear after repeated use for some period of time. Chronic use may lead to collapsed veins, infection of the heart lining and valves, abscesses (swollen tissue with pus), constipation and gastrointestinal cramping, and liver or kidney disease. Pulmonary complications, including various types of pneumonia, may result from the poor health of the person using heroin as well as from the drug’s effects on breathing. In addition to the effects of the drug itself, street heroin may have additives that do not really dissolve and clog the blood vessels that lead to the lungs, liver, kidneys, or brain. This can cause infection or even death of small patches of cells in vital organs. With regular heroin use, tolerance develops. This means a person must use more heroin to achieve the same intensity or effect.

As higher doses are used over time, physical dependence and addiction develop. With physical dependence, the body has adapted to the presence of the drug and withdrawal symptoms may occur if use is reduced or stopped. Withdrawal, which in people who use heroin regularly may occur as early as a few hours after the last administration, produces drug craving, restlessness, muscle and bone pain, insomnia, diarrhea and vomiting, cold flashes with goose bumps (“cold turkey”), kicking movements (“kicking the habit”) and other symptoms. Major withdrawal symptoms peak between 24 and 48 hours after the last dose and subside after about a week.

Heroin use is associated with a number of serious health conditions, including fatal overdose, spontaneous abortion, and infectious diseases like hepatitis and HIV (because these diseases are transmitted through contact with blood or other bodily fluids, which can occur when sharing needles or other injection drug use equipment.)3

Heroin, Fentanyl & Other Opioids: From Understanding to Action

Heroin and other opioids are ravaging communities across America. The time to take action against this epidemic is now.

Used as directed, medicines improve our lives. When misused or abused, the consequences can be devastating. Learn more about this epidemic.