Researchers found a 54% increase in cases of benzodiazepine overdoses involving children ages 12 to 18 that were reported to U.S. Poison Control Centers between 2000 and 2015. They also found an increase in intentional abuse, with almost half of all reported exposures in 2015 documented as intentional abuse, misuse or attempted suicide.

“While benzodiazepine overdose by itself is typically not life-threatening, the findings of this study show an increase in teens taking one or more additional substances, which increases the severity of the effects, including death or life-threatening symptoms that can affect future health,” lead researcher Diane Calello said in a news release. 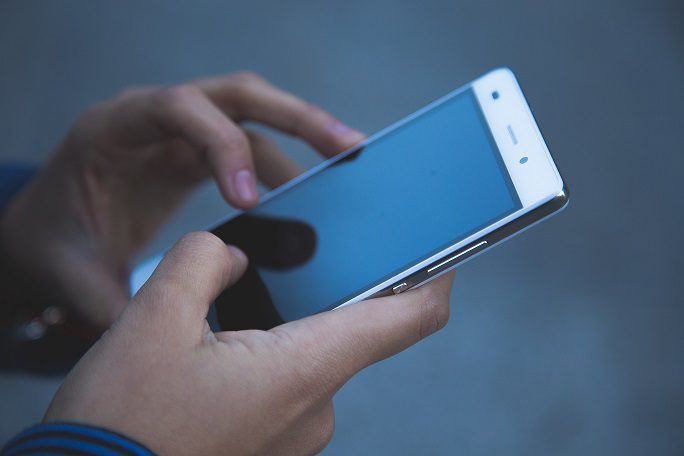