These strategies include safe injection sites. They are facilities where people can use clean needles to inject drugs under the supervision of medical personnel, who can revive them in case of an overdose.

Many of the nation’s addiction researchers say the drug war model, which often treats people who use illegal substances as criminals, is ineffective.
“The best outcomes come when you treat the substance use disorder [as a medical condition] as opposed to criminalizing that person and putting them in jail or prison,” said National Institute on Drug Abuse Director Dr. Nora Volkow.

Public health experts told NPR that much of the harm reduction occurring in the U.S. happens underground. Churches, nonprofits and activist groups are illegally providing services, including clean needles. 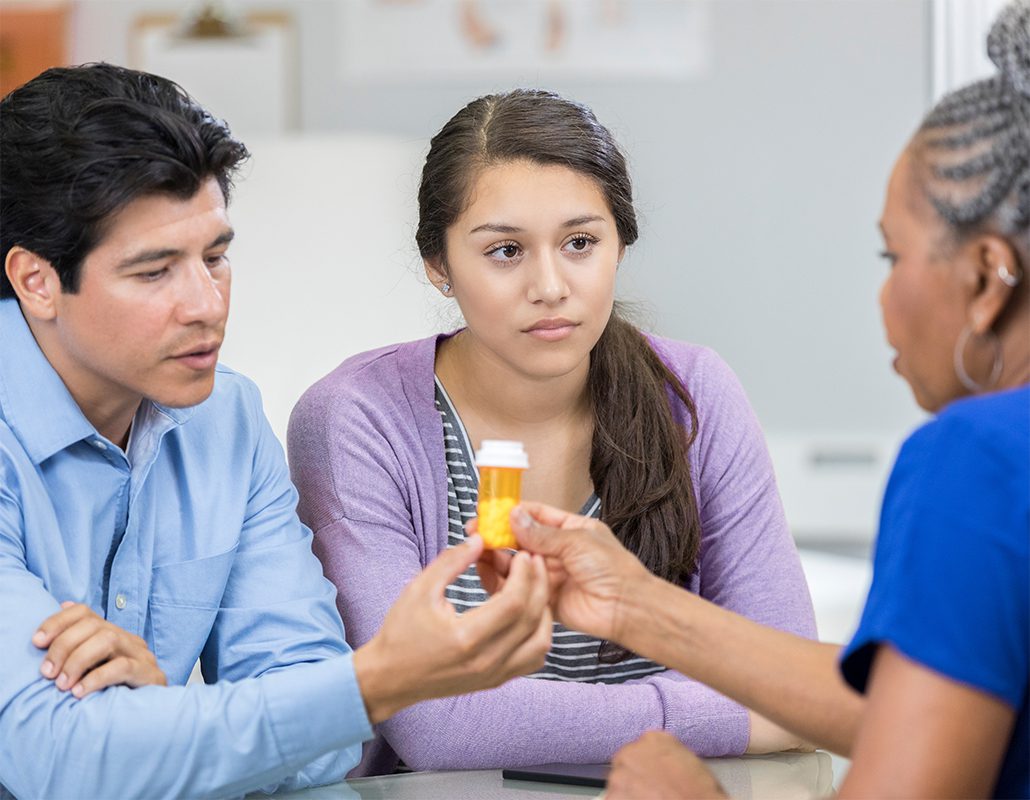 Medication Misuse: What You Need to Know to Help Protect Children, Teens and Young Adults

Young people are among the mostly likely to misuse medication, which can lead to serious, even deadly, consequences. Understand the risks and how to protect your loved ones.