Medicaid expansion may have saved as many as 8,132 people from overdosing on heroin and fentanyl by providing additional access to drug addiction treatment, The Washington Post reports.

“Past research has found Medicaid expansion is associated with not only large decreases in the number of uninsured Americans, but also considerable increases in access to opioid use disorder treatment and the opioid overdose reversal medication naloxone,” study lead author Nicole Kravitz-Wirtz, PhD, MPH, said in a news release. “Ours was the first study to investigate the natural follow-up question: Is the expansion associated with reductions in local opioid overdose deaths? On balance, the answer appears to be yes.” 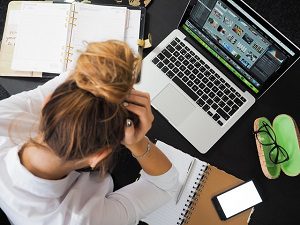 I Just Got Denied Coverage: Now What? How to File an Insurance Appeal for Substance Use Disorder

Unfortunately, many insurers automatically deny coverage for your child’s drug addiction treatment. You may have to appeal in order to get your coverage. Learn how.