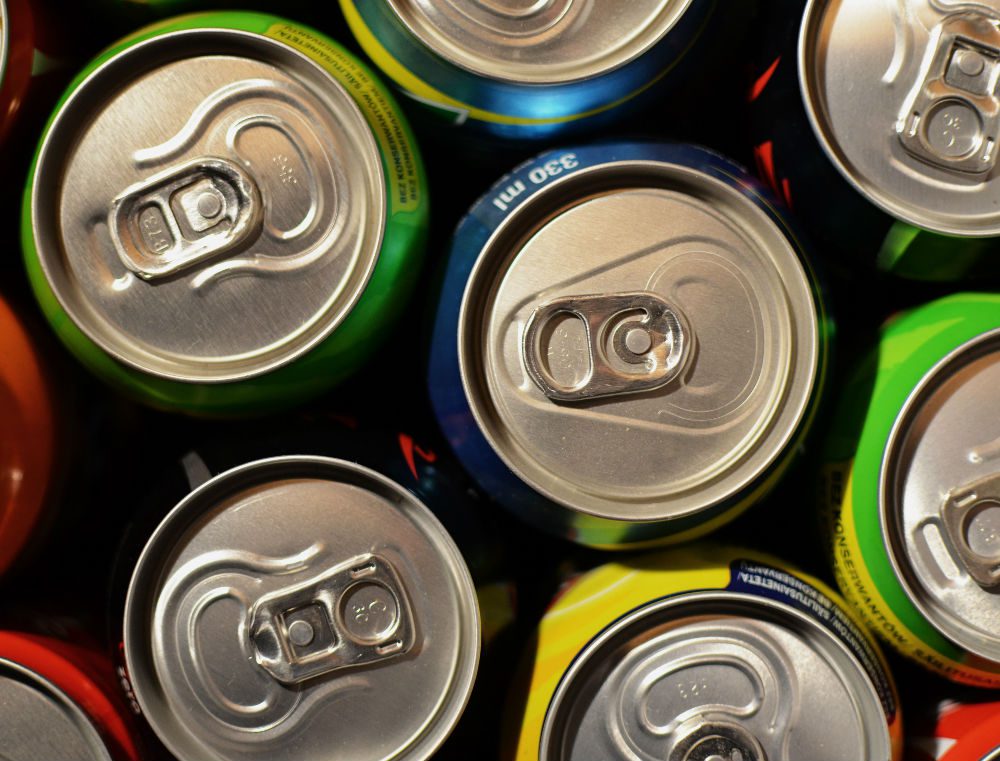 Know the facts about caffeine and connect with help and support to keep your child safe.

What is it?
Caffeine is a psychoactive stimulant.1

What does it look like?
The chemical compound is derived from plants. Caffeine most often consumed in beverages, such as coffee, tea, soft drinks and energy drinks. It may also be found in powder or pill form.

How is it used?
Caffeine is widely used to improve alertness and elevate moods. Certain pain relievers contain caffeine, as the compound has been shown to increase drug effectiveness and help the body absorb the pain-relieving drug more quickly.1

What do young people hear about it?
Caffeine temporarily increases alertness and helps people stay awake.

What are the risks?
Caffeine is a diuretic, meaning it increases the need to urinate. When taken near bedtime, caffeine may disrupt sleep patterns. When taken in large doses, caffeine can also cause anxiety.

Caffeine is addictive. Tolerance and dependence may develop after prolonged caffeine use. This reduces the chemical compound’s perceived stimulant effects. To temporarily overcome the body’s tolerance to the substance, caffeine must be consumed in increasingly larger doses. When caffeine consumption is halted, it can lead to a “crash,” including irritability, anxiety, loss of concentration and other withdrawal symptoms.

An acute overdose of caffeine can cause caffeine intoxication. This condition is similar to overdose from other stimulants. In extreme cases, psychosis and death may occur.

The Food and Drug Administration recommends avoiding pure powdered caffeine. A single teaspoon of pure caffeine is roughly equivalent to the amount in 28 cups of coffee. Pure caffeine is a powerful stimulant and very small amounts can cause an accidental overdose.1