Fewer than 2% of teens and young adults ages 13 to 22 who survive an opioid overdose receive recommended evidence-based treatment with buprenorphine, methadone or naltrexone, according to U.S. News and World Report.

The findings come from an analysis of Medicaid claims between 2009 and 2015. The researchers found that among 3,605 youths who survived an opioid overdose and were enrolled in Medicaid during the study period, 2,483 (68.9%) did not receive addiction treatment within 30 days of their overdose. The study found 1,056 (29.3%) received only behavioral health services, and only 1.9% received medication-assisted treatment.

There is a “large unmet need for addiction treatment of youths following overdose,” the researchers wrote in JAMA Pediatrics. 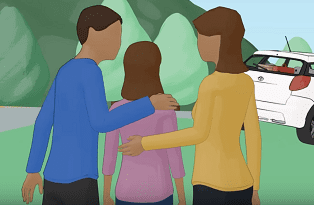