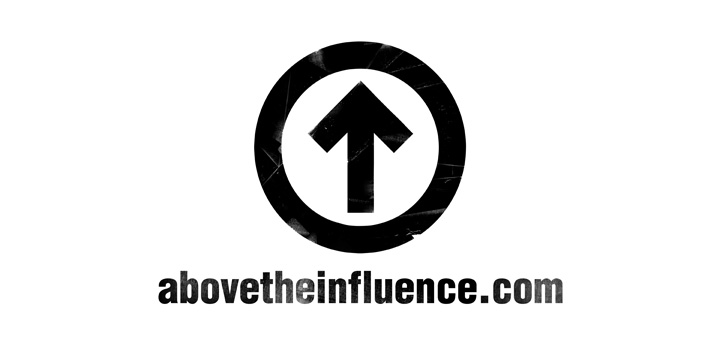 Last night, the National Youth Anti-Drug Media Campaign’s “Above the Influence,” run by the White House Office of National Drug Control Policy (ONDCP) in collaboration with The Partnership at drugfree.org, was awarded with a silver Effie Award in the Sustained Success category at the 44th annual North American Effie Awards event in New York City. The Sustained Success category recognizes the success of brands over a long period of time.

“The ‘Above the Influence’ campaign has been an outstanding example of public/private partnership, and our recent studies have shown it to be effective in large part because it’s not only teen targeted, but teen inspired,” said Caryn Pace, Deputy Director of Creative Development at the Partnership for Drug-Free Kids. “Working to change attitudes about drug use, repositioning it as a negative influence and empowering teens to stay true to themselves is what this campaign has strived to accomplish.”

We extend our congratulations to the ONDCP for this significant recognition and are honored to have been a part of this influential campaign.