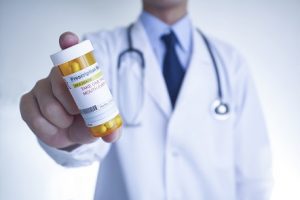 According to the survey, misuse of prescription psychotherapeutic drugs is second only to marijuana as the nation’s most prevalent illicit drug use issue.

Allowing pharmacists in Ohio to provide the opioid overdose antidote naloxone without a prescription led to a more than 2,000% increase in dispensing of the drug, a new study finds.

40% of U.S. Counties Have No Providers Approved to Prescribe Buprenorphine

A new government report finds 40% of U.S. counties didn’t have a single healthcare provider approved to prescribe the opioid addiction medication buprenorphine in 2018.