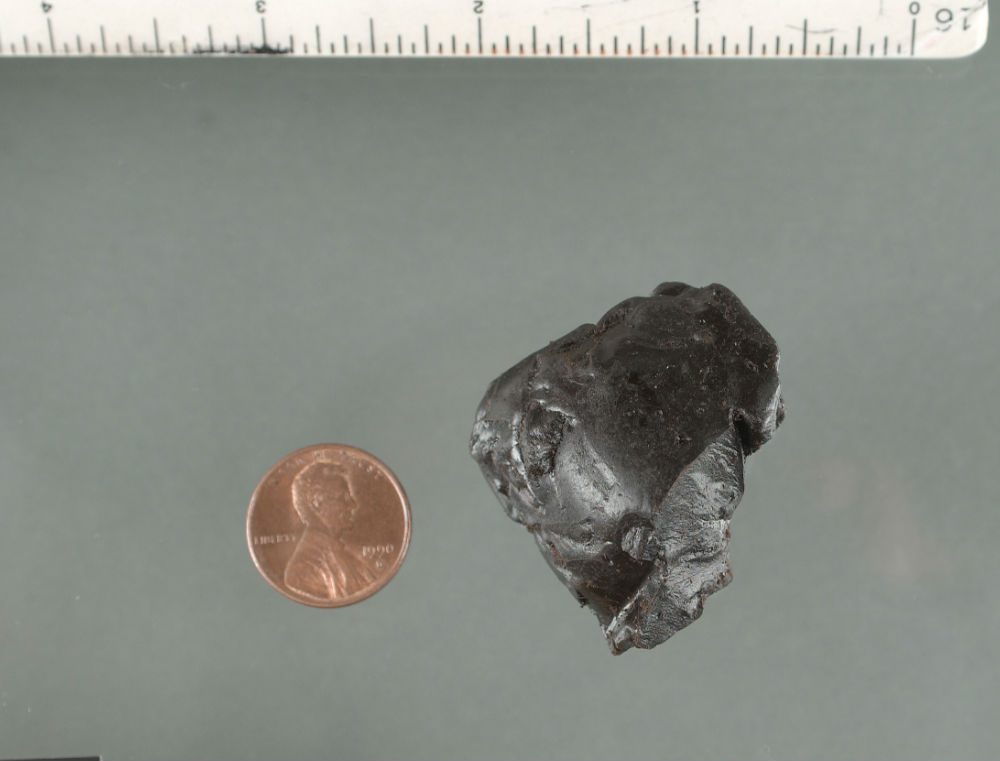 Know the facts about opium and connect with help and support to keep your child safe.

What is opium?
An opioid or narcotic, made from the white liquid in the poppy plant.1

What does opium look like?
Typically, opium is found as a black or brown block of tar like powder. It is also available in liquid and solid.

How is opium used?
Opium can be smoked, intravenously injected, or taken in pill form.2

What do young people hear about it?
Opium can cause euphoria, followed by a sense of well-being and a calm drowsiness or sedation.

What are the risks of opium use?
Opium can cause a person’s breathing to slow down, potentially to the point of unconsciousness and death with large doses. Other effects can include nausea, confusion and constipation. It also can dry out the mouth and mucous membranes in the nose.

Use of opium with other substances that depress the central nervous system, such as alcohol, antihistamines, barbiturates, benzodiazepines, or general anesthetics, increases the risk of life-threatening respiratory depression.

Long-term use can lead to drug tolerance, meaning a person needs more of the drug to get similar euphoric effects. Opium use can also lead to physical dependence and addiction. Withdrawal symptoms can occur if long-term use is reduced or stopped.3