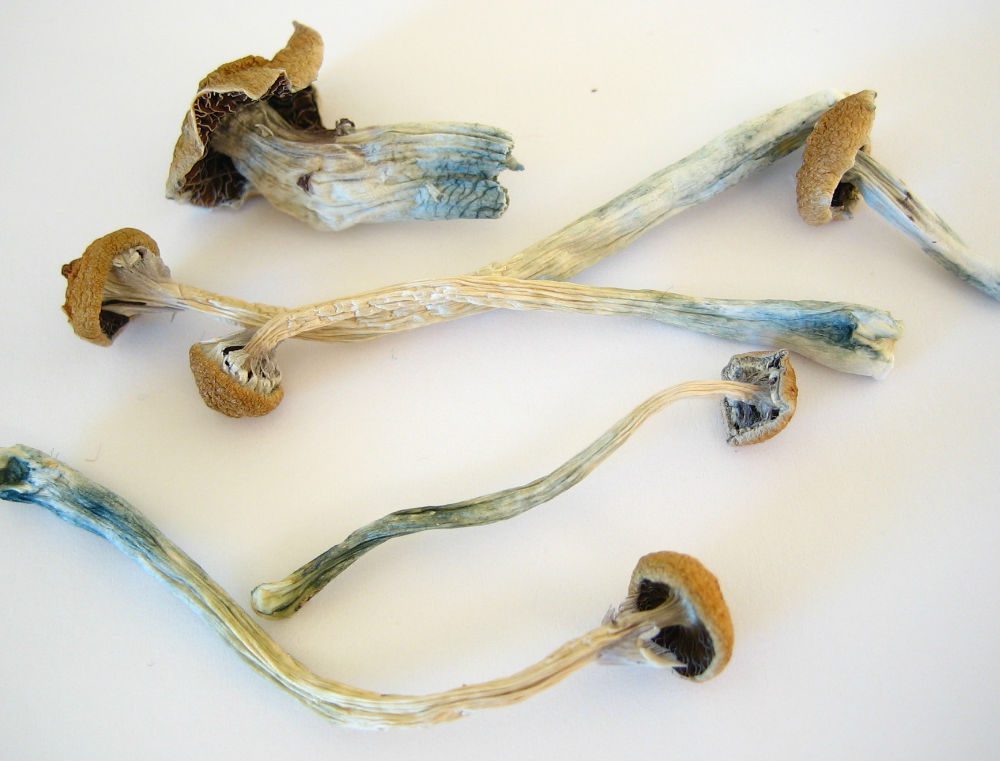 Know the facts about hallucinogenic mushrooms and connect with help and support to keep your child safe.

What are hallucinogenic mushrooms (psilocybin / psilocyn)?
Psilocybin and psilocyn are the hallucinogenic compounds contained in certain mushrooms. These “magic” mushrooms are generally grown in Mexico and Central America and have been used in native rituals for thousands of years. Psilocybin is structurally similar to the brain chemical serotonin, and produces its effects by disrupting normal functioning of the serotonin system.1

How are hallucinogenic mushrooms used?
Mushrooms can be eaten, brewed and consumed as tea.2

What do young people hear about hallucinogenic mushrooms?
Ingesting mushrooms containing hallucinogenic compounds can cause a person to see images, hear sounds, and feel sensations that seem real but do not exist. Their effects typically begin within 20 to 90 minutes of ingestion and can last as long as 12 hours.

What are the risks of taking hallucinogenic mushrooms?
Once ingested, mushrooms generally cause feelings of nausea before the desired mental effects appear. Other effects can include nervousness and paranoia. Effects can be different during each use due to varying potency, the amount ingested, and a person’s expectations, mood, surroundings, and frame of mind. On some trips, people experience sensations that are enjoyable. Others can include terrifying thoughts, and anxiety, fears of insanity, death, or losing control. A person using magic mushrooms is often unable to discern what is fantasy and what is reality.

Some people using magic mushrooms experience “flashbacks,” or hallucinogen persisting perception disorder (HPPD), which are reoccurrences of hallucinations long after ingesting the drug. The causes of these effects, which in some people occur after a single experience with the drug, are not known.3