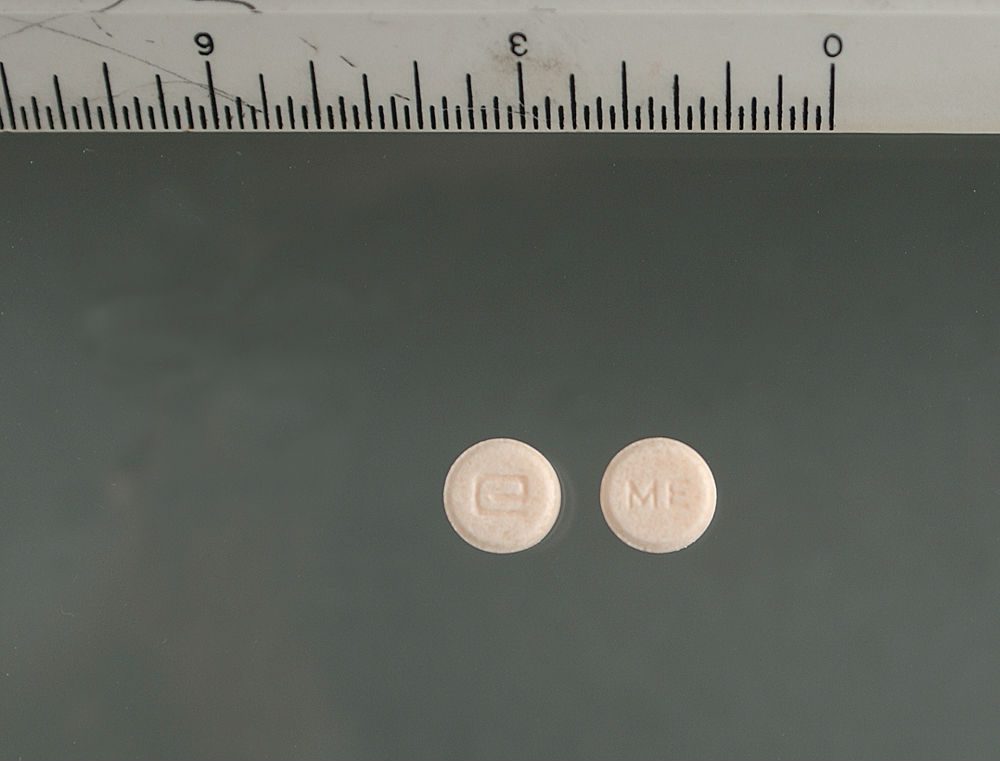 Know the facts about methamphetamine pills and connect with help and support to keep your child safe.

How are methamphetamine pills used?
The pills are swallowed.2

What are the risks of taking methamphetamine pills?
Effects include irritability/aggression, anxiety, nervousness, convulsions, and insomnia. Meth is addictive, and people using the drug can develop a tolerance quickly, needing higher amount to get high, and going on longer binges. Some people avoid sleep for three to 15 days while binging.

Psychological symptoms of prolonged meth use include paranoia, hallucinations, repetitive behavior patterns, and delusions of parasites or insects under the skin. People often obsessively scratch their skin to get rid of these imagined insects. Long-term use, high dosages, or both can bring on full-blown toxic psychosis (often exhibited as violent, aggressive behavior). This behavior is usually coupled with extreme paranoia. New research shows that those who use methamphetamine risk long-term damage to their brain cells similar to that caused by strokes or Alzheimer’s disease.2