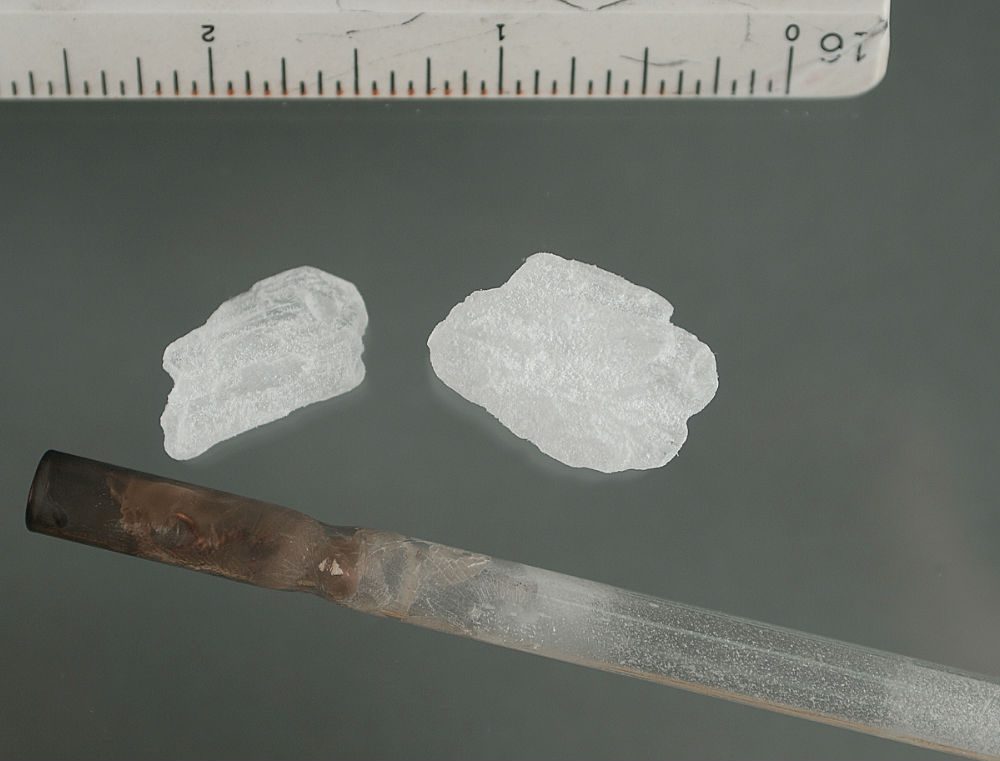 Know the facts, connect with resources, and get one-on-one support to help you address known or suspected use of methamphetamine (meth) with your child.

Signs of Methamphetamine Use:

What does methamphetamine look like?
In its illicit form, meth is a crystal-like powdered substance that sometimes comes in large rock-like chunks. The powder sometimes flakes off the rock, making the shards look like glass — which is where many of the slang terms originate.

How is methamphetamine used?
Meth is most commonly used in its illicit form, which is taken orally, injected, snorted or smoked. Legal forms of methamphetamine (such as the prescription stimulant Desoxyn) is sometimes prescribed to treat attention deficit hyperactivity disorder (ADHD).1

What do young people hear about it?
Young people hear that by smoking or injecting meth, a person experiences an intense “high” or “rush” that lasts only a few minutes and is described as extremely pleasurable. They also may try meth since it can produce a feeling of extreme wakefulness.

What are the risks of methamphetamine use?
Meth is addictive, and a person can develop a tolerance quickly, needing increasingly larger amounts to get high. In some cases, people using meth will forego food and sleep and take more meth every few hours for days, ‘binging’ until they run out of the drug or become too disorganized to continue.

Chronic use of meth can cause paranoia, hallucinations, repetitive behavior (such as compulsively cleaning, grooming or disassembling and assembling objects), and delusions of parasites or insects crawling under the skin that can lead to obsessive scratching to get rid of these imagined insects. Long-term use, high dosages, or both can bring on psychosis (often exhibited as violent, aggressive behavior). This violent, aggressive behavior is usually coupled with extreme paranoia. Methamphetamine use can also cause severe dental problems, convulsions, changes in brain structure, strokes, heart attack and death.2