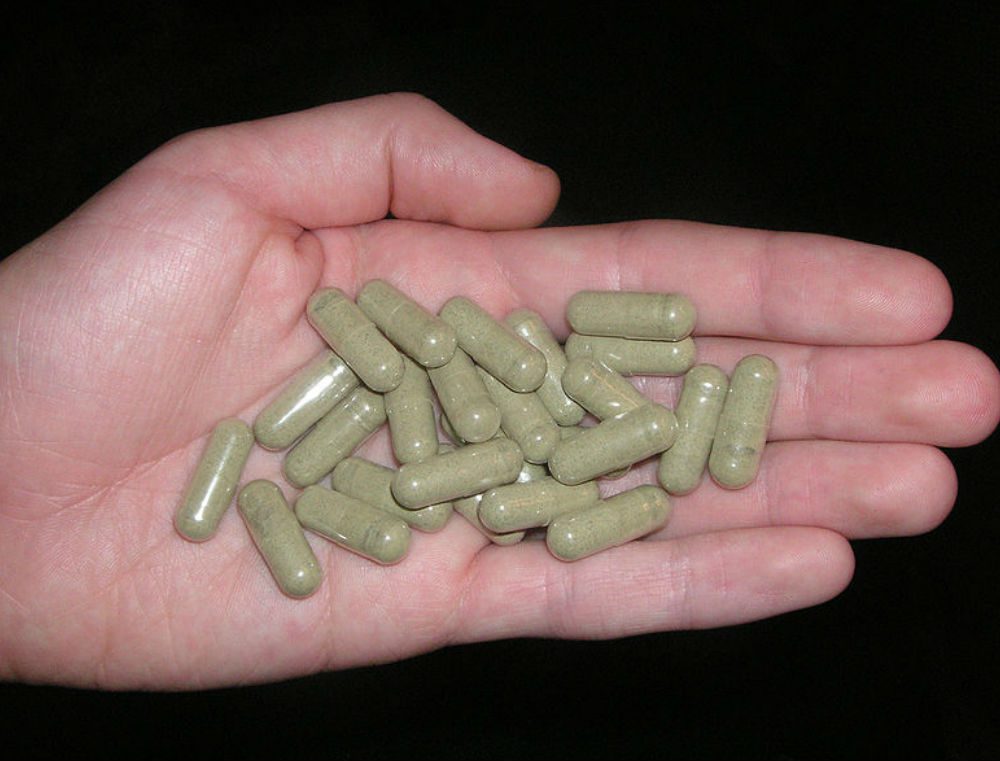 Know the facts about kratom and connect with help and support to keep your son or daughter safe.

What is kratom?
Kratom is a tropical tree native to Southeast Asia, with leaves that contain psychoactive (mind-altering) opioid compounds. It is more commonly used in the Asia Pacific region than the United States.1

Signs of Kratom Use:

How is kratom used?
Kratom is consumed by chewing whole leaves, eating leaves mixed with food or brewing the dried or powdered leaves as a tea. Sometimes the leaves are smoked.2

What do young people hear about kratom?
Kratom is consumed for mood-lifting effects and pain relief and as an aphrodisiac. People who use kratom report increased energy, sociability and alertness.

What are the risks of using kratom?
Reported health effects of kratom use include sensitivity to sunburn, nausea, itching, sweating, dry mouth, constipation, increased urination and loss of appetite. Kratom by itself is not associated with fatal overdose, but commercial forms of the drug are sometimes laced with other compounds that have caused deaths.

People who use kratom for long periods have experienced anorexia, weight loss, insomnia, dry mouth, frequent urination and constipation. Psychotic symptoms (hallucinations, delusion, and confusion) have been reported at high doses. Like other opioids, kratom may cause dependence (feeling physical withdrawal symptoms when not taking the drug), and some people have reported becoming addicted to kratom. Withdrawal symptoms include: muscle aches, insomnia, irritability, hostility, aggression, emotional changes, runny nose and jerky movements.

In recent years, some people have used kratom as an herbal alternative to medical treatment in attempts to control withdrawal symptoms and cravings caused by addiction to other opioids or to other addictive substances such as alcohol. There is no scientific evidence that kratom is effective or safe for this purpose.3