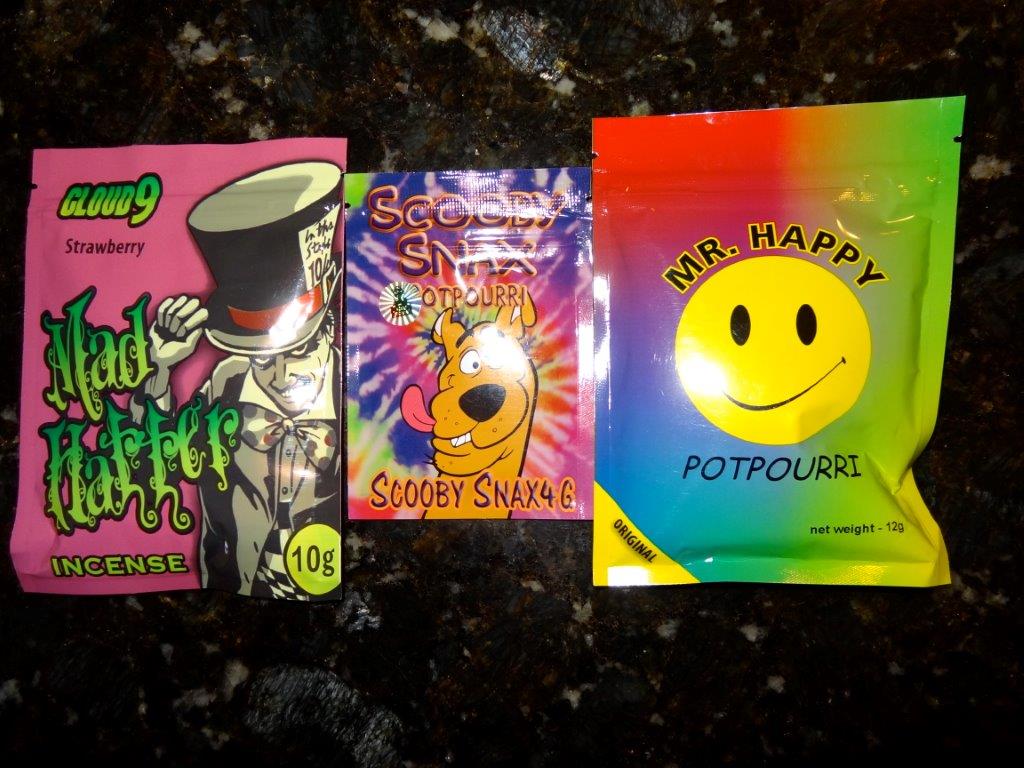 Know the facts about K2/Spice and connect with help and support to keep your child safe.

What is it?
K2 or Spice is a mixture of herbs, spices or shredded plant material that is typically sprayed with synthetic compounds known as cannabinoids that are chemically similar to THC, the psychoactive ingredient in marijuana. Although these products are often marketed as “safe” alternatives to marijuana, they may affect the brain much more powerfully than marijuana. Their effects can be unpredictable and severe.1

What does it look like?
K2 is typically sold in small, silvery plastic bags of dried leaves and marketed as incense that can be smoked. It resembles potpourri.

How is it used?
K2 products are smoked in joints or pipes, but some users make it into a tea. They are also sold as liquids to be vaporized and inhaled in e-cigarettes and other devices (liquid incense).2

What do young people hear about it?
People using synthetic cannabinoids report some effects similar to those produced by marijuana, such as elevated mood, relaxation and altered perception. Some young people incorrectly assume that these products are “natural” and therefore harmless.

What are the risks?
Short-term effects include increased agitation, pale skin, seizures, vomiting, profuse sweating, uncontrolled/spastic body movements, elevated blood pressure, heart rate and palpitations. Synthetic cannabinoids begin having an effect within three to five minutes, and the duration of the high is one to eight hours. Synthetic cannabinoids can also cause difficulty speaking, severe paranoia, delusions and hallucinations. The long-term effects are unknown.2

Congress and the Drug Enforcement Administration (DEA) have taken steps to ban many of these substances at the Federal level. Many states have also taken action to control synthetic drugs, including synthetic cannabinoids.