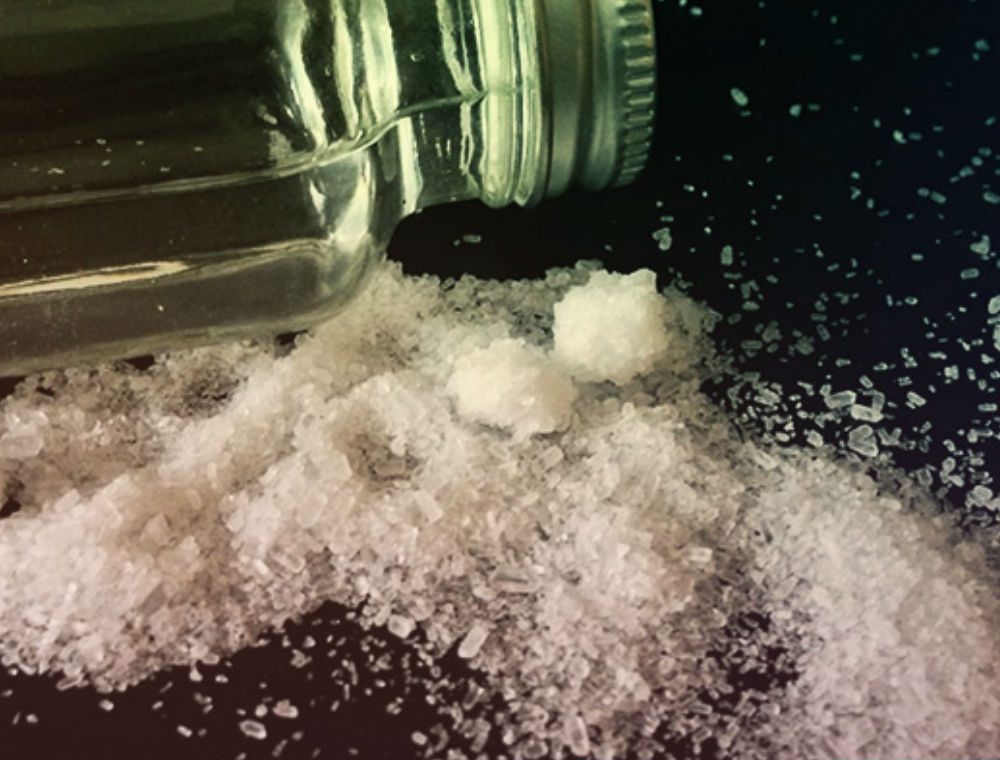 Know the facts, connect with resources, and get one-on-one support to help you address known or suspected substance use with your child.

What is GHB?
GHB (Gamma hydroxybutyrate) is predominantly a central nervous system depressant. GHB is often manufactured in homes with recipes and kits found and purchased on the Internet. GHB is made from a combination of gamma butyrolactone (GBL) and sodium hydroxide or potassium hydroxide. These substances are more commonly used as floor stripping solvents and drain cleaners.1

What does it look like?
GHB can be produced in clear liquid, white powder, tablet, and capsule forms. It is colorless and odorless.

How is GHB used?
GHB is usually taken orally, either in liquid or powder form. GHB has a salty taste; however it is often diluted in liquids and virtually undetectable. Body builders have been known to use GHB to stimulate muscle growth. GHB is also commonly used as a recreational drug, particularly among partygoers on the club scene.1

What do people hear about GHB?
At lower doses, GHB can relieve anxiety and produce relaxation.

What are the risks of using GHB?
Combining GHB with other drugs such as alcohol can result in nausea, loss of muscle control and difficulty breathing. GHB may also produce withdrawal effects, including insomnia, anxiety, tremors, and sweating.

As the dose increases, the sedative effects may result in sleep and eventual coma or death. Other effects include difficulty thinking, hallucinations, slurred speech, headaches and amnesia. GHB has reportedly been used in cases of date rape. Because GHB is odorless and tasteless, it can be slipped into someone’s drink without detection.1