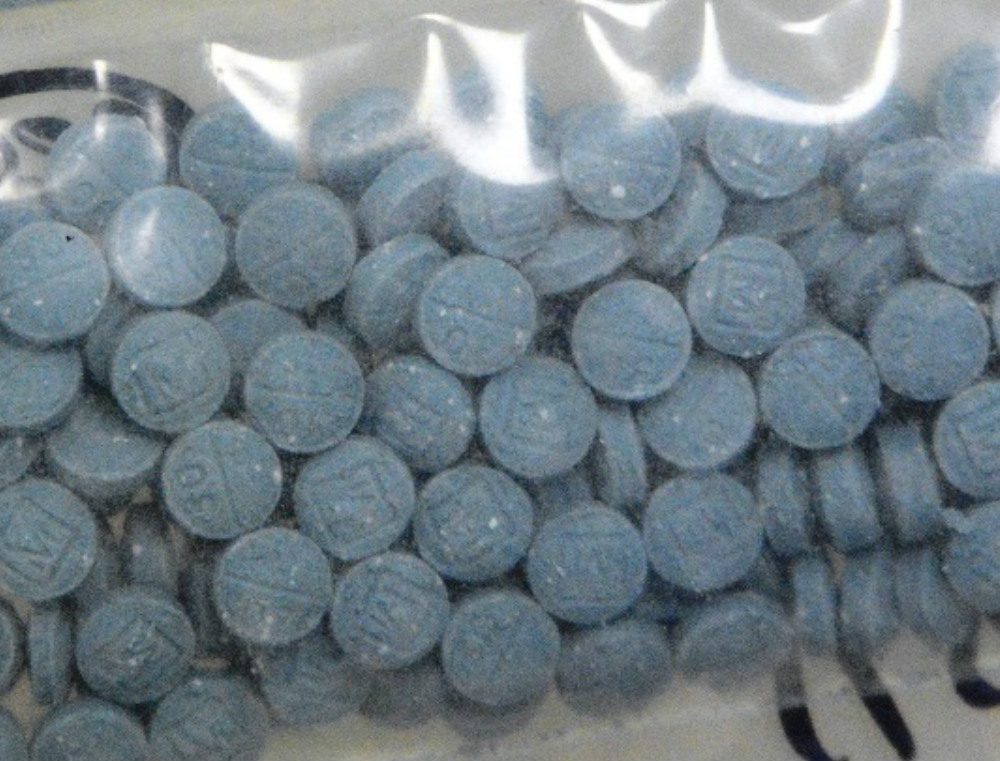 Know the facts, connect with resources, and get one-on-one support to help you address known or suspected use of fentanyl with your child.

What is fentanyl?
Fentanyl and similar compounds like carfentanil are powerful synthetic opioids 50 to 100 times more potent than morphine. Fentanyl is available as a schedule II prescription drug under such names as Actiq®, Duragesic®, and Sublimaze®.1

Along with other similarly potent synthetic opioids, fentanyl also shows up in illicit forms that are frequently combined with heroin, cocaine and other street drugs, and carries a high risk of overdose and fatality. According to the CDC, the death rate of synthetic opioids like fentanyl increased by 72.2% from 2014 to 2015.

What does it look like?
Prescription fentanyl is a white powder that may also come in the form of tablets, an injectable liquid, lozenges and transdermal patches. Non-pharmaceutical, illicit forms of synthetic opioids are sold as a powder; spiked on blotter paper; mixed with or substituted for heroin; or as tablets that mimic other, less potent opioids.

What are the risks of fentanyl?
Opioid receptors are found in the same areas of the brain that control our breathing rate. In high enough doses, opioids can cause breathing to stop completely. The high potency of fentanyl and similar synthetic opioids increases this risk of overdose substantially, especially if a person who uses street drugs or illegally purchased prescription drugs is unaware that a powder or pill contains these substances. Fentanyl and synthetic opioids sold illicitly can be mixed with heroin or cocaine, which amplifies its potency and potential danger. Overdoses of these drugs may require higher doses of naloxone to successfully reverse the overdose.1

What are signs of fentanyl and opioid use?

Help & Hope
By Text
Get support and information by text to help your son or daughter struggling with substance use. Learn more >>

Heroin, Fentanyl & Other Opioids: From Understanding to Action

Heroin and other opioids are ravaging communities across America. The time to take action against this epidemic is now.