Teens whose parents allow them sips of alcohol have an increased risk of binge drinking a year later, a new study concludes.

Many parents allow their teens to have small sips of alcohol at dinner because they think it will help them learn to drink sensibly later in life, Yahoo News UK reports. The new study found allowing teens to sip alcohol offers no protective effects, the researchers report in Drug and Alcohol Dependence.

“Parental supply of sips in one year was associated with increased risk of binge drinking and alcohol-related harms a year later, compared with no supply,” lead researcher Alexandra Aiken said in a news release from the University of New South Wales. “As the quantity of alcohol supplied increased, so too did the risk of adverse outcomes.” 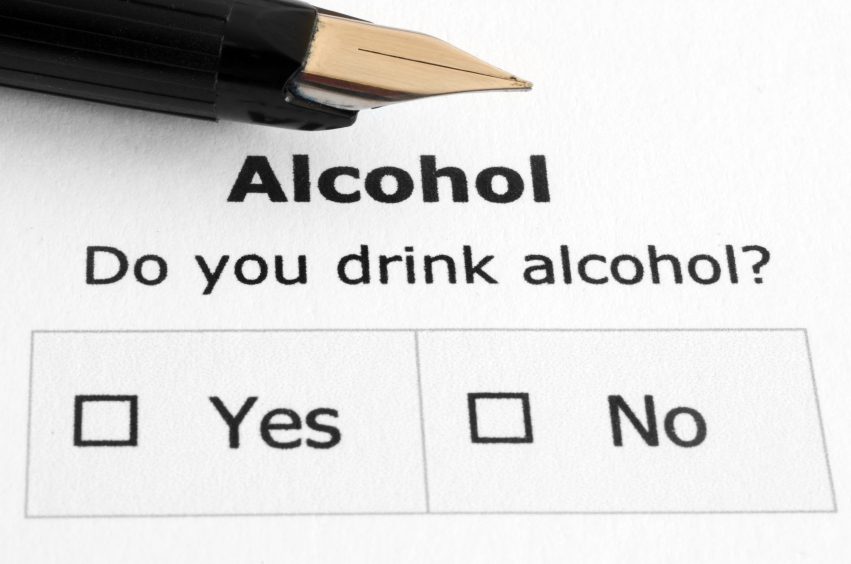 Does Your Loved One Need to Cut Back on Their Drinking?

Is the way or amount your loved one drinks harming their health? Visit our free alcohol screener.

Take the quiz
By Partnership Staff