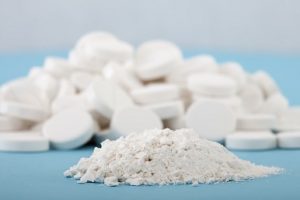 A new study finds premature death rates in the United States have risen among whites and American Indians/Alaskan Natives. A significant jump in drug overdoses is the primary reason for the increase, HealthDay reports.

The study, published in The Lancet, also found increases in suicides and liver disease contributed to the increase in premature deaths among these groups.

Researchers studied death certificate data from 1999 to 2014. They found death rates increased as much as 5 percent annually for 25- to 30-year-old whites and American Indians/Alaska Natives.

In a news release, lead author Meredith Shiels said, “The results of our study suggest that in addition to continued efforts against cancer, heart disease and HIV, there is an urgent need for aggressive actions targeting emerging causes of death, namely drug overdoses, suicide and liver disease.”