Americans are more likely to die of an accidental opioid overdose than a motor vehicle crash for the first time in U.S. history, according to the National Safety Council (NSC).

In a new analysis, the NSC found the odds of dying accidentally from an opioid overdose have increased to one in 96, compared with one in 103 for a motor vehicle crash, NPR reports.

“We’ve made significant strides in overall longevity in the United States, but we are dying from things typically called accidents at rates we haven’t seen in half a century,” Ken Kolosh, manager of statistics at NSC, said in a news release. “We cannot be complacent about 466 lives lost every day. This new analysis reinforces that we must consistently prioritize safety at work, at home and on the road to prevent these dire outcomes.” 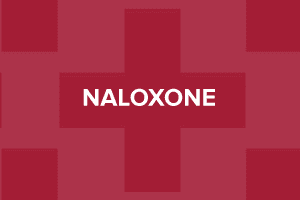