The number of buprenorphine prescribers grew fourfold between 2007 and 2017, to more than 56,000, according to the study. Doctors must apply for a waiver from the Substance Abuse and Mental Health Services Administration to prescribe buprenorphine.

“It’s a huge increase, and it’s exciting to see that,” lead researcher Ryan McBain of the RAND Corp. told HealthDay. “On the other hand, there are over 600,000 primary care providers in the United States, which means that more than 90% of providers still are not waivered to provide treatment. That’s the downside.” He added, “The size of the problem is also increasing dramatically over the same period. We’re trying to play catch-up with the scope and the scale of the epidemic.” 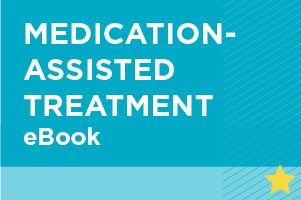 Medication-assisted treatment can help your child overcome his or her opioid addiction. Learn more about what it is, how it works and if it could work for your family.