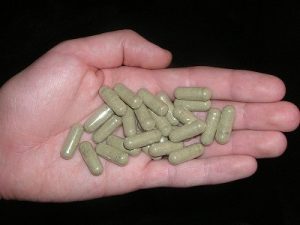 The Drug Enforcement Administration (DEA) said this week it will reverse its decision to temporarily make kratom a Schedule I drug, according to NPR. The reversal comes in the wake of protests by advocates, scientists and kratom vendors. Kratom is a plant-based drug with opioid-like effects.

Schedule I drugs are considered to have a high potential for abuse and to have no currently accepted medical treatment use.

The DEA announced in the Federal Register that it will open an official comment period, which will last until December 1, for people to share their experiences using kratom as a medical treatment.

The DEA could still decide to temporarily ban kratom after the public comment period, or to permanently place it in a scheduled category, the article notes.