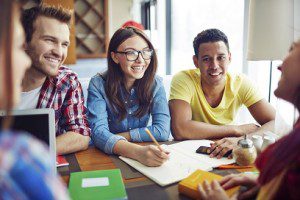 Children and teens who are diagnosed with attention deficit hyperactivity disorder (ADHD) and take medication for the condition are less likely to have a substance use disorder than youth with ADHD who don’t take medication, a new study finds.

The findings are published in Labour Economics.

Study co-author Anna Chorniy said young people with ADHD tend to have problems with self control, which can lead to injury and engaging in risky behaviors.