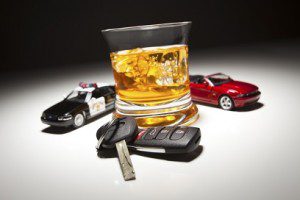 Ignition interlock systems in cars have prevented 1.77 million attempts at drunk driving since 1999, according to a new report by Mothers Against Drunk Driving (MADD).

The report, released Wednesday, is based on data from the 11 major manufacturers of ignition interlock systems, the Associated Press reports.

The system sends a signal back to the manufacturer with the results, which allows them to keep track of how many times the devices stop attempts at drunk driving, the article notes.

“In the 25 states that don’t have all-offender ignition interlock laws, MADD calls on legislators to pass these lifesaving laws this year,” the organization stated in a news release.

A study published in 2015 concluded that if all new cars had devices that prevent drunk drivers from starting the engine, an estimated 85 percent of alcohol-related deaths could be prevented in the United States.