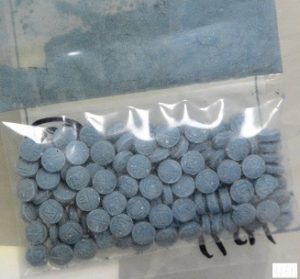 U.S. Secretary of State John Kerry wrote a letter to U.N. Secretary-General Ban Ki-moon, asking that the ingredients be added to a list of controlled substances in a U.N. convention that regulates narcotics. If the chemicals are added to the list, countries would be required to monitor their export and inform recipient nations of any planned shipments, the article notes. Nations also would have to seize shipments that appeared linked to illegal production of a narcotic drug.

An increase in law enforcement seizures of fentanyl and carfentanil corresponds with a rise in overdose deaths in Ohio, according to UPI.