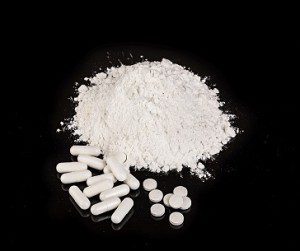 The measure, called the Comprehensive Addiction and Recovery Act (CARA), passed 92-2. The U.S. House previously approved the bill. CARA aims to help communities develop treatment and overdose programs, the article notes. It also will provide training for emergency personnel in administering the overdose antidote naloxone, and will help communities buy it.

In a statement, the White House said while the bill falls far short of necessary funding, President Obama will sign it “because some action is better than none.”

“Today’s strong bipartisan vote is a victory for American families who are struggling with the disease of addiction,” bill co-sponsor Senator Rob Portman of Ohio said in a news release. “This is a historic moment, the first time in decades that Congress has passed comprehensive addiction legislation, and the first time Congress has ever supported long-term addiction recovery. This is also the first time that we’ve treated addiction like the disease that it is, which will help put an end to the stigma that has surrounded addiction for too long.”

Senator Charles Schumer of New York criticized the lack of funding for CARA. “This bill is like a Hollywood movie set – something that appears real on the surface but has no substance and no life behind its facade,” he said.