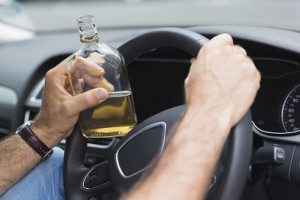 A new study finds states that require people convicted of drunk driving to install ignition interlock devices in their vehicles have lower rates of alcohol-related crash deaths compared with states that don’t require the devices.

States with the interlock requirements had a 15 percent decrease in drunk driving-related deaths, compared with states that did not have laws requiring DUI offenders to use ignition interlocks, Reuters reports.

“We were able to see a real improvement in states that require them for all drunk driving convictions,” said lead author Elinore J. Kaufman of the University of Pennsylvania. “Between 2004 and 2013 more than 900 lives were saved, and if every state had this law it would be 2,600 lives.”

The study appears in the American Journal of Public Health.

The system sends a signal back to the manufacturer with the results, which allows them to keep track of how many times the devices stop attempts at drunk driving.

People most often drink until they black out because they are celebrating or coping with stress, an analysis of Twitter suggests.