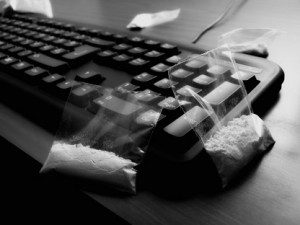 Three Republican senators on Wednesday introduced a bill that would restrict fentanyl and another powerful opioid, carfentanil, from entering the United States.

Some drug traffickers are using the U.S. mail system to illegally import the opioids from China and India. The new bill, called the Synthetics Trafficking and Overdose Prevention (STOP) Act, would strengthen standards for foreign postal services. The bill, introduced by Senators Rob Portman of Ohio, Ron Johnson of Wisconsin and Kelly Ayotte of New Hampshire, would require the same types of electronic data that private carriers such as FedEx or UPS provide.

Buprenorphine and Methadone Reduce Opioid Overdoses But Are Underused

A new study finds methadone and buprenorphine are highly effective in treating opioid use disorder and reducing overdoses, but these treatments are underused by physicians.