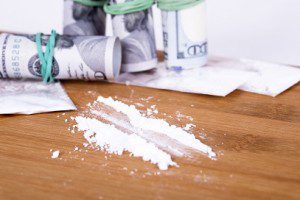 President Obama on Wednesday announced he is commuting 214 sentences for drug-related offenses, CNN reports. Sixty-seven of the prisoners were facing life sentences. He has commuted a total of 562 sentences so far.

On his Facebook page, Obama wrote, “Altogether, I’ve commuted more sentences than the past nine presidents combined, and I am not done yet.”

Many of the prisoners whose sentences were commuted this week were punished under sentencing laws that have since been relaxed, the article notes. Many of the offenses included possessing and distributing crack cocaine.

Advocates for changing the current drug sentencing laws say mandatory minimum sentences have been used to lock up low-level nonviolent offenders who face punishments that are much harsher than their crimes.