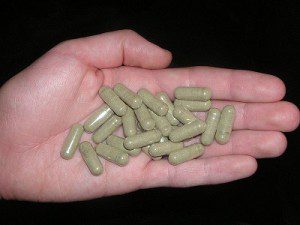 Kratom, a plant-based drug with opioid-like effects, is an emerging public health threat, the Centers for Disease Control and Prevention (CDC) warns.

In a new report, the CDC says the number of kratom-related calls to poison control centers in 2015 was 10 times higher than in 2010, according to MedPage Today. Last year, poison control centers received 263 such calls. Kratom is often taken in combination with other drugs, such as ethanol, botanicals, benzodiazepines, narcotics, and acetaminophen.

Kratom can lead to psychosis, seizures and death, the CDC said. It is on the Drug Enforcement Administration’s Drugs of Concern list, but is unregulated at the federal level.

Use of kratom, a psychoactive plant, is becoming increasingly popular despite its potential for addiction, according to an expert at the Hazelden Betty Ford Foundation.