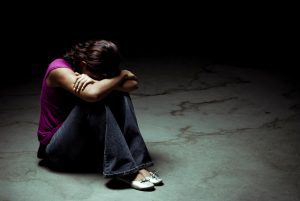 Medicaid expansion has led to increases in the number of people diagnosed with and treated for opioid addiction, according to a new study that focused on West Virginia.

Featured News: The Continuing Gaps in Coverage for Addiction Treatment

Certain insurance plans are legally required to cover benefits for addiction treatment under the Affordable Care Act (ACA). A new report by Center on Addiction shows that ACA Plans sold in many states in 2017 did not comply with these requirements.

The number of private insurance claims for treatment of substance use disorders and mental health conditions has skyrocketed in the last 10 years, according to a new report.

President Trump’s opioid commission last week focused on health insurance companies’ role in contributing to the addiction crisis. The commission is scheduled to deliver its final report on November 1.