Use of Stronger Painkillers on the Rise: Study 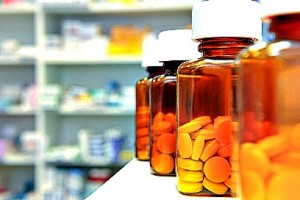 The percentage of Americans who take painkillers stronger than morphine is on the rise, according to a new report by the Centers for Disease Control and Prevention (CDC). These drugs include oxycodone, hydromorphone, fentanyl and methadone.

The study found 37 percent of people who used a prescription narcotic painkiller in 2011-2012 used a drug stronger than morphine, compared with 17 percent in 1999, USA Today reports.

An estimated seven percent of adults use a narcotic painkiller, according to the CDC. Women are more likely than men to use opioid painkillers. The findings indicate that the use of opioid analgesics among U.S. adults has more than doubled since 1988–1994, when 3.4 percent used opioid painkillers, the CDC noted.