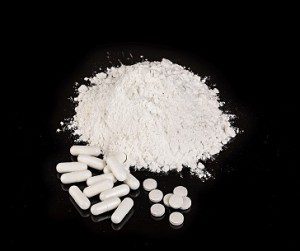 The U.S. Senate voted 94-1 to pass the Comprehensive Addiction and Recovery Act (CARA). The New York Times reports the measure authorizes funds for various drug treatment and prevention programs for a wide range of people, including those in jail. Dozens of senators came to the Senate floor to praise the bill.

CARA expands prescription drug take-back programs and establishes monitoring to prevent over-prescribing of opioid painkillers. It would expand the availability of medication-assisted treatment, including in criminal justice settings, and would support treatment as an alternative to incarceration. The measure also calls for training and equipping first responders on the use of the opioid overdose-reversal drug naloxone.

“This is big and significant,” said Marvin Ventrell, the Executive Director of the National Association of Addiction Treatment Providers. “It had legs and interest because of the opioid crisis that has hit Middle America.”

The fate of a companion bill in the House is uncertain, the article notes.

Earlier this month, the Senate voted against an amendment to CARA that would have added $600 million in funding. Senate Republicans argued that there are potentially hundreds of millions available for CARA as part of the omnibus spending bill passed in late 2015.

CARA calls for spending as much as $80 million on treatment, prevention and recovery. It does not include actual funding, which would have to come through an appropriations bill.

In early March, the Obama Administration voiced concern over the lack of funding in the bill.