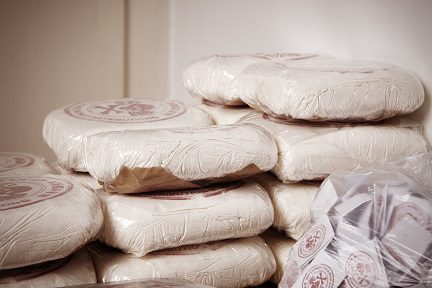 The four states with the highest drug overdose deaths in 2015 were West Virginia, New Hampshire, Kentucky and Ohio. Overdose death rates increased for all groups, but the sharpest increase was among those ages 55 to 64.