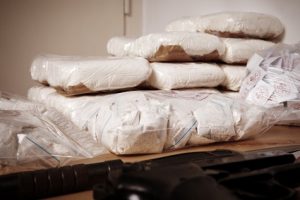 “Opioids are responsible for a disproportionate number of injuries and deaths,” Dr. Caleb Alexander, a co-director for the Johns Hopkins Center for Drug Safety and Effectiveness, told ABC News. “It’s only natural that policymakers and public health officials focus on opioids.”