Hepatitis C Spreads as a Result of Opioid Epidemic

New cases of hepatitis C are on the rise as a result of the nation’s opioid epidemic, according to health officials.

The Centers for Disease Control and Prevention announced earlier this year that new hepatitis C cases have almost tripled nationwide in just a few years, The Washington Post reports. The increase is largely due to intravenous drug use among young adults.

Hepatitis C can be contracted at any point during the drug injection process, including by using a drug cooker or tourniquet with another person’s blood on it, according to Shruti Mehta of the Johns Hopkins Bloomberg School of Public Health.

Treating hepatitis C can cost tens of thousands of dollars, and is limited by insurance and Medicaid, the article notes. Treatment is mostly unavailable to people who are still using illicit drugs. 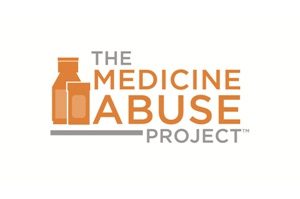 Medicine abuse is an epidemic, and together we can end it. Join our action campaign to learn how to safeguard your family and community from the devastation of heroin and other opiates and the abuse of prescription and over-the-counter medications.