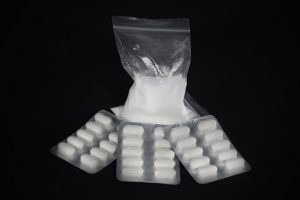 The Obama Administration on Monday announced the launch of Prescription Opioid and Heroin Epidemic Awareness Week. The administration is unveiling a series of new initiatives to fight the epidemic, and is calling on Congress to provide $1.1 billion for the effort.

Attorney General Loretta Lynch and other administration officials will travel around the country this week to promote awareness of the opioid epidemic, USA Today reports.

The Department of Agriculture will launch a series of state forums on the epidemic, the White House noted in a news release. Veterans Affairs Secretary Robert McDonald will lead a forum in Washington, D.C., on treatment and support for veterans with opioid use disorder.