Fentanyl was involved in almost 29 percent of all overdose deaths in 2016, making it the most commonly used drug involved in overdose fatalities, according to a new report by the Centers for Disease Control and Prevention.

The rate of drug overdose deaths involving fentanyl jumped by about 113 percent each year from 2013 through 2016, CNN reports. 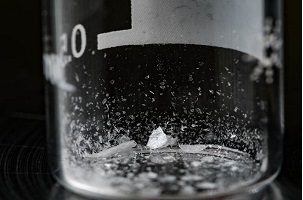 Deaths from fentanyl and other synthetic opioids (not including methadone), rose a staggering 72 percent in just one year, from 2014 to 2015. Government agencies and officials of all types are rightly concerned by what some are describing as the third wave of our ongoing opioid epidemic.