Drug overdose deaths appear to have fallen for the first time in almost 30 years, according to preliminary figures from the Centers for Disease Control and Prevention (CDC).

Almost 68,000 people died from drug overdoses in the United States last year, the CDC said this week. The numbers may rise, but the agency said the final number will not exceed 69,000. Overdose deaths have been increasing each year since 1990. In 2017, overdose deaths reached 70,000, the Associated Press reports.

The decrease in overdose deaths was driven by a drop in deaths from heroin and prescription opioids, the CDC said. Deaths from fentanyl, cocaine and methamphetamines continued to increase. Many overdose deaths involve more than one drug, the article notes. 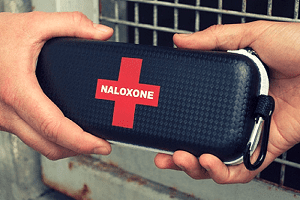