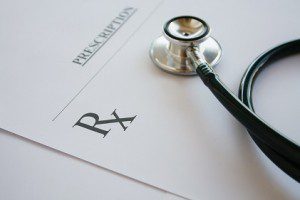 Canadian doctors will now be able to prescribe pharmaceutical-grade heroin to treat severe addiction that has not responded to more conventional treatment, The Washington Post reports.

Currently there is one facility in Canada that is allowed to prescribe diacetylmorphine hydrochloride, the active ingredient in heroin. The facility, located in Vancouver, British Columbia, allows people addicted to heroin to come in as often as three times a day to receive prescription heroin for free. The facility, called Crosstown Clinic, will be able to expand its heroin-maintenance program under the new ruling by Prime Minister Justin Trudeau’s government.

Any doctor in Canada can now apply for access to diacetylmorphine under a special-access program. According to the government, the treatment will be available for a small number of people “in cases where traditional options have been tried and proven ineffective.”